Get fresh music recommendations delivered to your inbox every Friday.

Songs From The Saloon 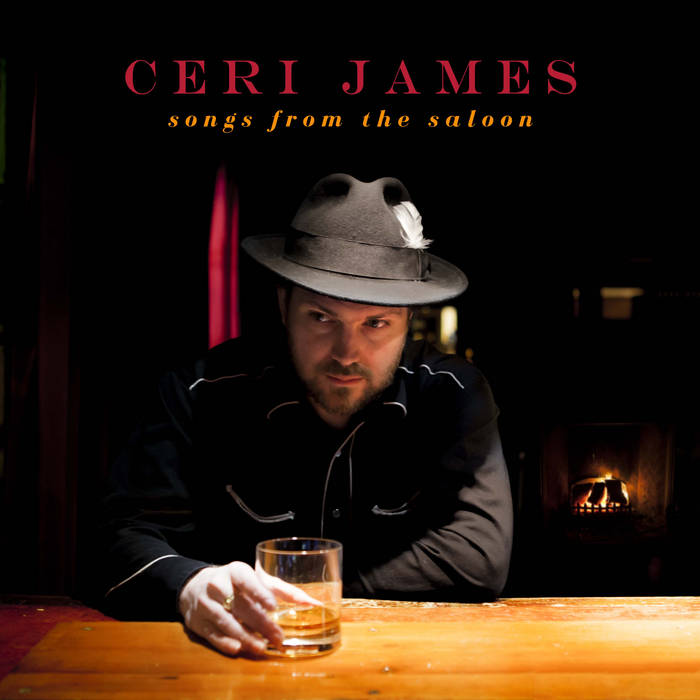 irishpoet41 I love the harmonies. the harmonica solos and the rock feel.

4th Studio Album by Ceri James - recorded with a fine group of musicians - Songs From The Saloon LP is a collection of songs that have been tried and tested in bars around London and other parts of the UK - CD out on Deep River Records - eclectic mix of songs - genres singersongwriter, blues, folk/country, pop/rock and trad - also released as digital downloads here on bandcamp - digital release out on Heed Records - signed copies available plus bonus pics


Thanks to Lilian, Elena, Gags and my family and to all of the above.
Finally, thanks to Colin Bodiam from Deep River Records.

Ceri James grew up in Swansea South Wales and most of his family are Welsh but he was born in Fulham London and has been living in the Capital for over 20 years. He currently lives in South East London."I've had the best of both worlds." Plays a blend of rock/pop/blues/country - has released 7 studio albums - 1 EP - 4 singles. ... more

Bandcamp Daily  your guide to the world of Bandcamp

Damu The Fudgemunk shares his recent collab with Def Pressé, plus jams from Common and more